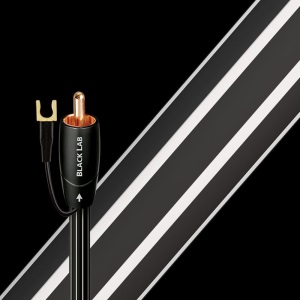 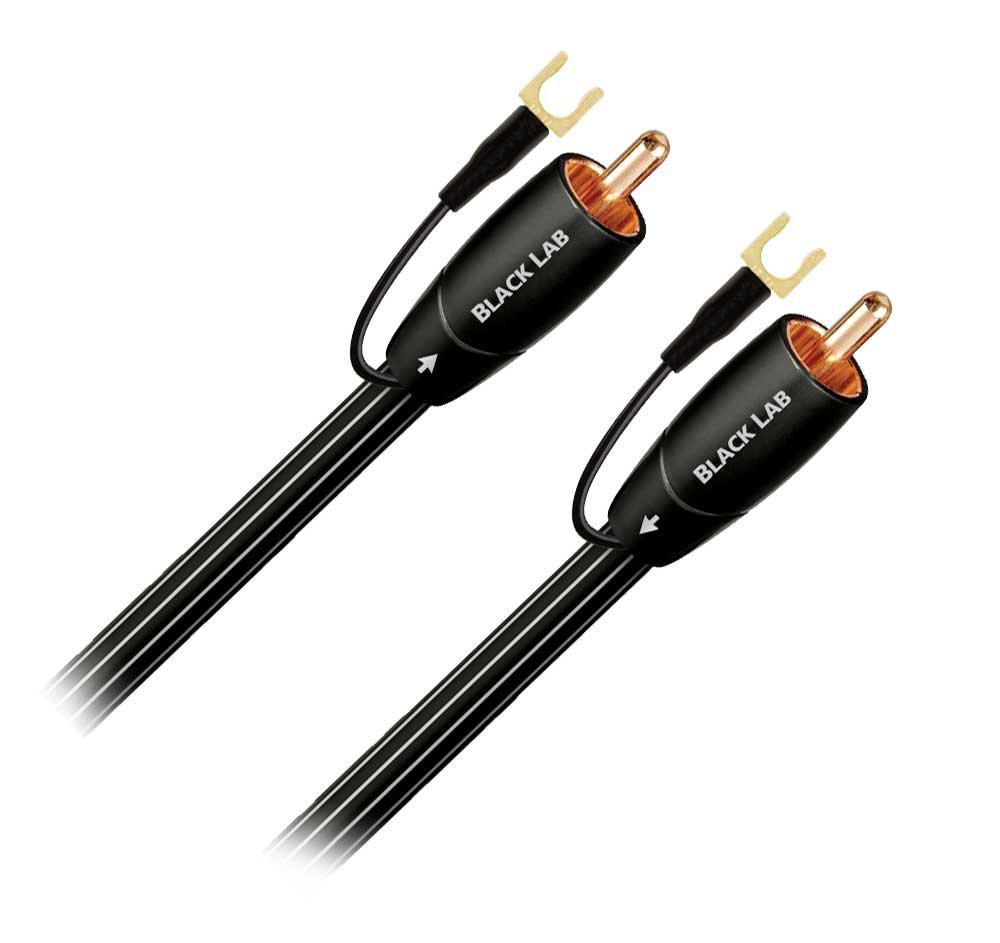 Kabl za povezivanje sabvufera, izveden u simetričnoj koaksijalnoj geometriji i opremljen provodnikom od LGC bakra (Long-Grain Copper). Izolovan je zaštitnim slojem od penastog polietilena, a priključci imaju pozlaćene kontaktne površine. SOLID LONG-GRAIN COPPER (LGC) CONDUCTORS Solid Long-Grain Copper (LGC) allows a smoother and clearer sound than cables using regular OFHC (Oxygen-Free High-Conductivity) copper. Solid conductors prevent strand interaction, a major source of distortion. The surface quality is critical because a conductor can be considered as a rail-guide for both the electric fields within a conductor, and for the magnetic fields outside the conductor. LGC has fewer oxides within the conducting material, less impurities, less grain boundaries, and definitively better performance. FOAMED-POLYETHYLENE INSULATION Any solid material adjacent to a conductor is actually part of an imperfect circuit. Wire insulation and circuit board materials all absorb energy. Some of this energy is stored and then released as distortion. Because air absorbs next to no energy and Polyethylene is low-loss and has a benign distortion profile, Foamed-PE, with its high air content, causes much less of the out-of-focus effect common to other materials. METAL-LAYER NOISE-DISSIPATION SYSTEM It's easy to accomplish 100% shield coverage. Preventing captured Radio Frequency Interference (RFI) from modulating the equipment's ground reference requires AQ's Noise-Dissipation System (NDS). Traditional shield systems typically absorb and then drain noise/RF energy to component ground, modulating and distorting the critical "reference" ground plane, which in turn causes a distortion of the signal. NDS "shields the shield," absorbing and reflecting most of this noise/RF energy before it reaches the layer attached to ground. SYMMETRICAL COAX GEOMETRY Identical positive (+) and negative (-) conductors prevent the shield from being used as an inferior audio conductor. COLD-WELDED, GOLD-PLATED TERMINATIONS This plug design allows for a connection devoid of solder, which is a common source of distortion. Instead of solder, the process employs a high-pressure technique. Because the ground shells are stamped instead of machined, the metal used can be chosen for low distortion instead of machinability.